Russian troops continue to cynically and ruthlessly destroy Ukrainian cities with heavy weapons. Civilians are left without schools, hospitals, kindergartens and a roof over their heads. 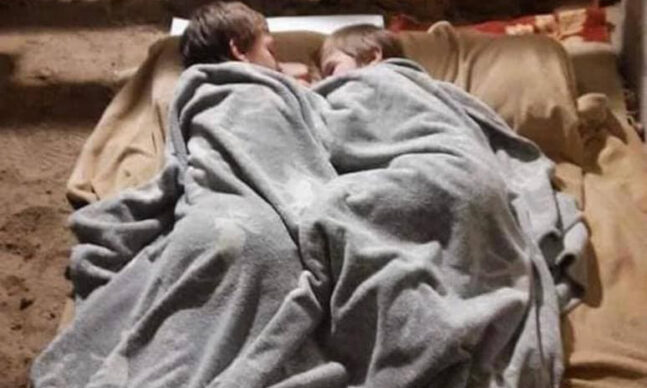 The fourth day of the war…

As of February 27, 210 civilians, including 6 children, had died in Ukraine as a result of the Russian invasion. The Russian military continues to destroy homes, shops, bridges and other infrastructure, trying to cause man-made disasters locally. 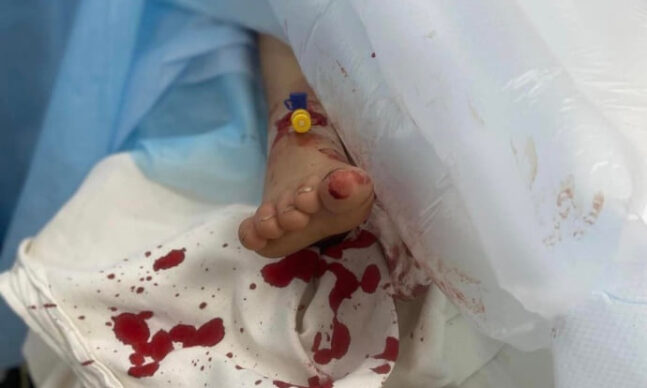 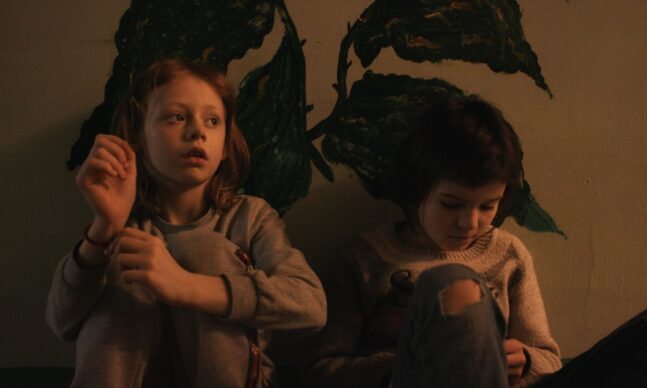