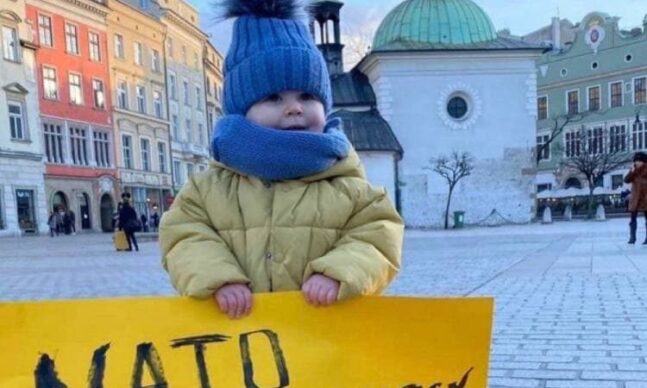 russian troops continue to deploy military equipment in the backyards of civilians and use people as “human shields.” 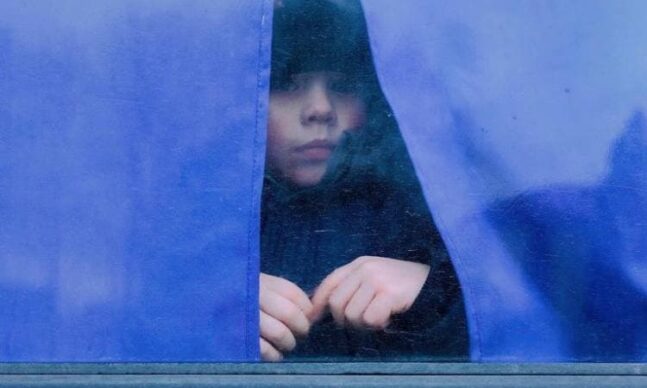 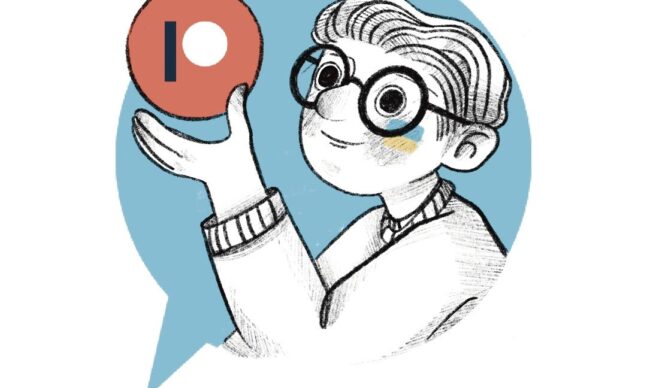 We opened our patreon

Patrons and patronesses, join us to make good things together. We make all possible not to leave any child in Ukraine alone with his war trauma. The shelling continues in a number of Ukrainian cities, including residential buildings. The russian troops use banned high-explosive bombs and cluster munitions. Safe shelter for our wards from Internat in Znamyansk

In the photo you can see our wards from Internat in Znamyansk in Kirovograd region. Each of these children has a severe disability. 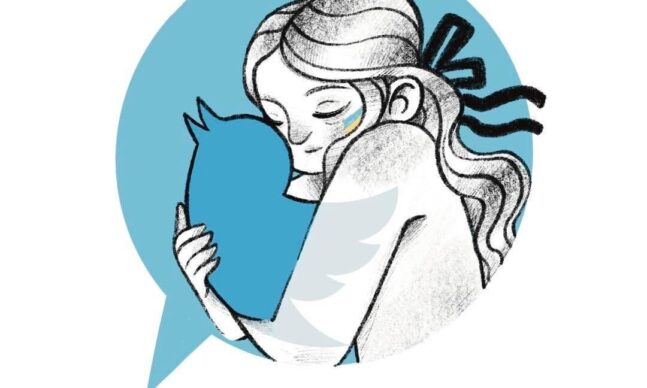 Voices of Children are getting even closer to their subscribers. In order to communicate with you quickly, we will publish the most important information about the events in Ukraine every two hours. Our special attention is devoted to children and their families affected by the Russian war against Ukraine. The tenth day of the war… During the last week, we have been working continuously every day to help our friends and volunteers with evacuating people from Volnovakha and placing them at the nearest refugee center, Myrnohrad. 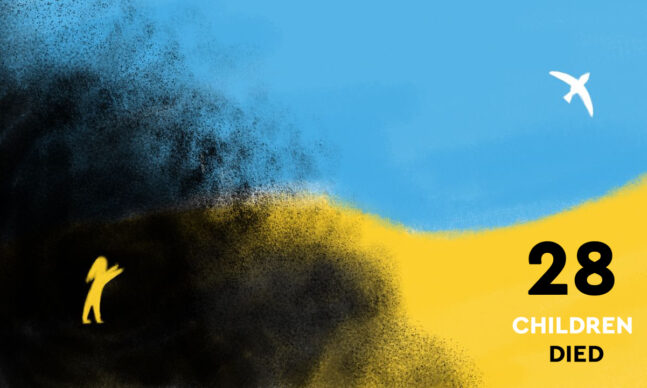 Since the beginning of the full-scale russian invasion 28 Ukrainian children were killed by russian invaders, 64 are injured. The ninth day of the war

Russia is a terrorist country. It does not follow any humane rules of warfare. The Russian army continues to shell civilians, including children, women and the elderly. The eighth day of the war

Russia does not give quiet days to Ukrainians and ruthlessly continues to shoot civilians. Now the whole world must condemn Russian aggression and help Ukraine fight.