To all the stories
Mobile psychologists “Can I make a flip back? I will be careful” – Sashko is asking his tutor.

He is 14 and he likes parkour a lot. Earlier he could run and jump.Yet, he can’t do it now in his new boarding school where he’s moved recently. Nevertheless, it’s the only opportunity for Sashko to express his inner energy and feel free.
⠀
Parkour is for the brave ones, even if Sashko is not courageous in life. His head is usually pointed down and long hair is over his eyes and part of his face. He does not consider himself handsome.
He is sure he has proof for it – his mom left him. Then his girlfriend left him for the other one.

“Then something is wrong with me” – Sashko makes a conclusion. It’s hard to recognize that “something is wrong” with parents, not with him.
⠀
Mom and Dad spent all the money for alcohol. Often no food was left for the child. Once parents were drunk so much that they burnt their house. Together they moved to a basement to live there. Each time when Sashko complained about the conditions of hunger, father beat him with a stick. He was taken to the boarding school and his mother died a month after.
⠀

It’s hard for Sashko to ask for help. The psychologist can give him support and trust to people and the world. He needs time to feel safe and open up. 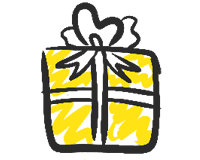 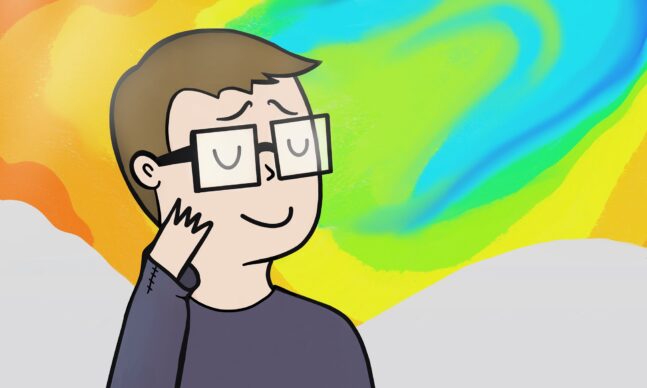 Anton is only 11, but he’s already faced many difficulties. 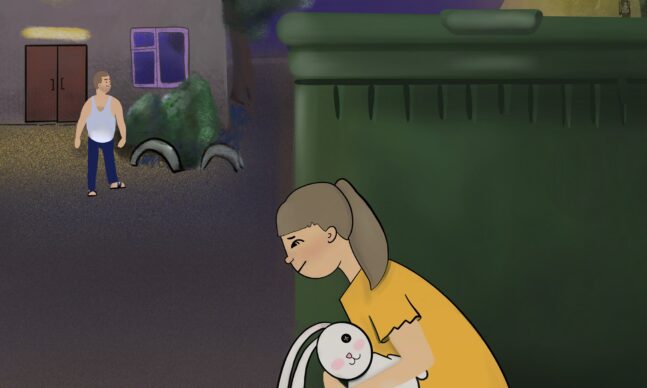 Nastya is a very initiative girl

She hid behind a trash can. The girl saw the sisters going back home after a walk, but couldn’t stop them. She just couldn’t move. As a result, the father directed all his anger at the little ones.