To all the stories
Art Therapy

My new friend told me while timidly looking through her glasses.

I still can’t accept such a turn of events in life. It’s difficult when a child loses the role model – mother …

We did not become friends right away. Her father was working next to our youth center and this gave her the opportunity to observe us quite often.

So for about a year she … she was observing. And then she began to attend some of our events. When she found out that we were looking for volunteers, she immediately responded and applied.

Nastya took her tasks very seriously and did everything with incredible enthusiasm. She’s attentive and extremely focused. If she were a cat, she wouldn’t miss a single mouse!

Nastya quickly became our friend. With time, she told us her life stories, which were too difficult for a child.
Stories about her mother, about the war, about friends who will never return to their hometown.

For some reason it was important for her to repeat the phrase that she won’t leave it. That she will always come back, even after studying, even after her great success. She will return and live here, in Svitlodarsk.

When Nastya discovered about art therapy, she knew without hesitation – she needed it! She was waiting patiently for her turn and started her classes with great enthusiasm!

I believe that through creativity, she will get rid of the burden of the poignant stories.

How you can help 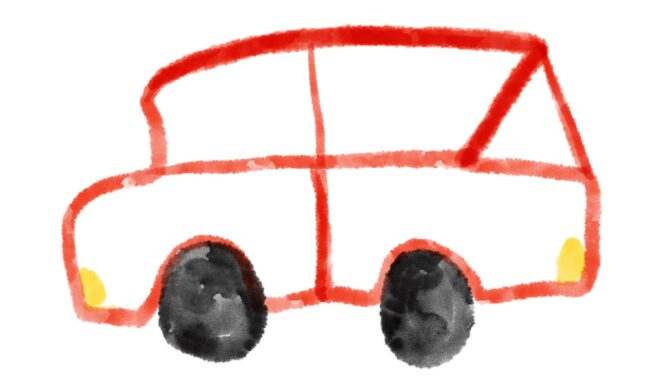 I recognized Sashka from the first glance. Yellowness from the bruise on his cheekbone, head squeezed in the shoulders, a grave look. -In this house live we and YOU!
-Why do I live here?
-Because you will protect me and my mom from dad…
That day, Artem and his mother were once again forced to hide from father’s anger and run away from home.