Hardly anyone understand who are the children of war, what they feel, how they live, what they talk about and, most importantly, how they can be helped, neither have I, so I went to the front line. In 2015 I started my volunteer work. Later on, with best friends and like-minded people, we created a […] Sirens have returned to western Ukraine. However, the children in the bomb shelters are not discouraged and continue to find interesting activities. Hunter, the dog in the center, was a key figure in the shelter today. He had a kind of press conference thus had to answer millions of children’s questions. Hunter, did you eat? […] -Do you have sirens?-No.-Then who does?-Not me for sure.-And I’m without light, we have light masking. That’s how we check on each other in the first minutes of our team zoom call. No one in Ukraine feels safe today because of the Russian invasion. But even in these conditions we are not just working, we […] During the conversation with journalists, the eyes of our psychologist Natalia brim with tears. She apologizes for being upset, but no one in the world can blame her for that. There is a lot of talk around all of us, as Ukraine’s most vulnerable children are trying to understand what is happening in their country. […] The puzzle of Ukraine

The puzzle with the map of Ukraine is the only toy my son took with him from Kyiv to Western Ukraine. Since February 24, we seem to be living in a terrible parallel reality. My 4-year-old child started playing the war and asking several times a day when the moskali (Muscovites) would stop firing and […] We were late for one day, only one day… Since the beginning of February, Voices of Children team was persuading the main characters of our film “The Distant Barking of Dogs” to leave front-line village. They agreed only on February 23. We hastily bought them train tickets for the 24th, found accommodation for them in […] Ole, olee, ole, ole! Ukraine is the champ! 8-year-old Bohdan sings the football anthem and draws the stadium where the Ukraine-Sweden match takes place. He usually watches football with his dad at home, in his native Sumy, but today the situation is different – the country is at war. The whole family is now in […] Ukrainians are strong. But with the support of the whole world we are getting even stronger. These weeks we are full of gratitude to everyone whose heart beats as one with Ukraine. 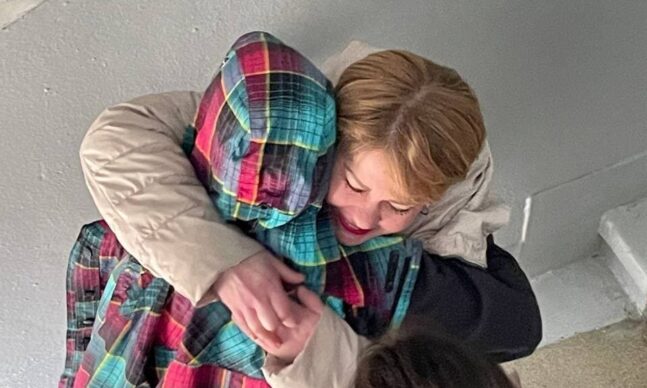 “They became a part of me,” says Natalia, a psychologist with our Mobile Psychologists Project, about her wards, boarding school pupils in Severodonetsk. Children are our future. Our little ones are doing their best to support the Ukrainian army even in war conditions. And this is exactly the reason why we are invincible people! 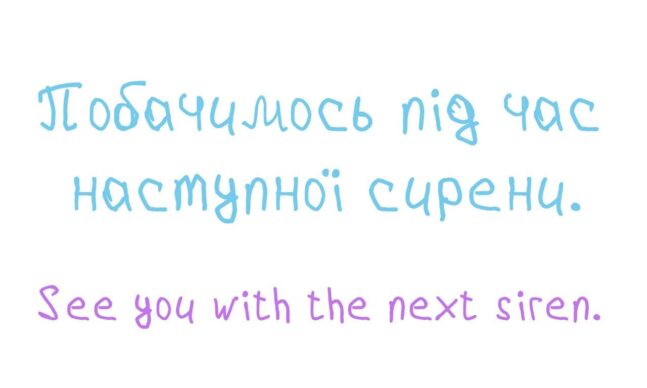 Children remain children even in times of war. In the shelters they play, draw and became sincere friends. 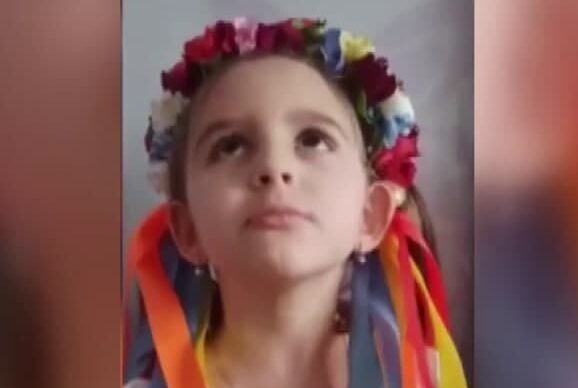 Putin, stop the war! Ukraine is our Motherland.

Russians, belarusians, why do you need this war? We want to live in peace. I do not want war for nothing! I’m scared…